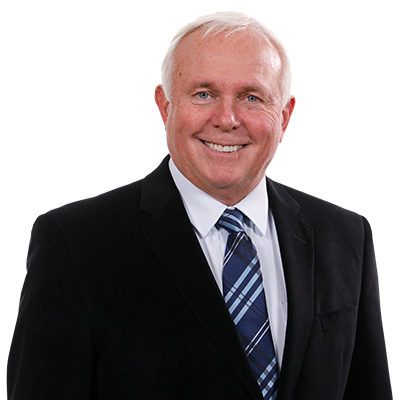 At the beginning of the health crisis, in my role as Deputy Shadow Minister for Public Safety, I rose on behalf of all Canadians in the House of Commons to ask the Prime Minister if he was aware ...

Jagmeet Singh and his colleagues should be ashamed of the deal they have done with the Prime Minister to shut down Parliament. It is clear that this Government has no regard for our democratic ...

I, along with 58 other Conservative Members of Parliament, sent an open letter to Federal Health Minister Patty Hajdu urging Health Canada to approve the life-saving Cystic Fibrosis drug, ...

In March, the economic floor fell out from underneath Canadians, including all those who have invested their life savings in small businesses. In our riding, one of the hardest-hit sectors was tourism. Many small businesses looking to depend on the Canada Emergency Wage Subsidy & Canada ... Full Article

During my first year in office I had the opportunity to question Minister Blair and RCMP Commissioner Lucki at Public Safety Committee on the topic of racism. We are fortunate to live in a country that is welcoming, tolerant, and inclusive. While there are many things we can point to in our ... Full Article

For those of you who are discouraged and whose light has been dimmed by this crisis, I encourage you to talk to someone. As we continue to battle COVID-19, increased isolation, physical distancing, health, and financial concerns have led to heightened anxiety, depression, substance abuse, and a ... Full Article

Many, particularly in Nelson, have read the heart-warming story of Sébastien De Marre and Marie-Paule Brisson who were raising two foster children in Haiti. When the health crisis began, Sébastien was with the girls in Haiti and Marie-Paule had returned to Nelson, where travel restrictions ... Full Article

At the outset of the health crisis, we were presented with the challenge of repatriating hundreds of Kootenay-Columbians who were trapped abroad and looking for a safe way home. Travelling constituents were facing more challenges than solutions at that time, however, my office was able to ... Full Article

Early in the data reporting process, the Provincial Health authority in British Columbia restricted information on new COVID-19 cases to only numbers associated with one of the five health regions. The Interior Health region is a significant geographical area and at that time officials were ... Full Article

Based on your feedback, I know preserving democracy and feeling safe in your community continues to be a priority. A briefing note presented to the Prime Minister by his National Security advisor, just days before the OIC gun ban announcement, confirmed that illegally obtained weapons, and the ... Full Article

We think today of the more than 650,000 Canadians who served in the First World War, the over 66,000 who never came home, the more than 172,000 who returned wounded and the countless others who made it back seemingly unscathed. In reality they spent a lifetime carrying invisible scars that ... Full Article

It’s been over a month since the news first broke about Justin Trudeau’s $900 million scandal. Every day new details emerge that paint a concerning picture of corruption at the highest levels of government. The latest revelations about the Canada Student Service Grant and the Liberals’ ... Full Article